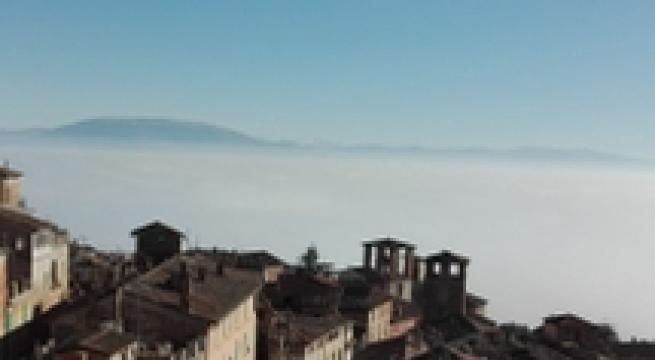 Rome, January 14 - Historic centres in Italy's medium-sized cities are at risk of "desertification" based on a decreased presence of traditional shops, according to a study by consumer group Confcommerico released Thursday. The study revealed a 16.7% drop in the number of shops in Italian historic centres between 2008-2015, representing a total of 3,240 fewer stores, primarily due to increasing rent prices. Of the 39 cities in the study, Trieste was hit hardest with a drop of 25.2%, followed by Perugia at 22.9% and Potenza at 21.8%. Despite the decrease in downtown stores, there was a 9.8% increase in tourist service businesses such as hotels, bars, and restaurants, the study said.