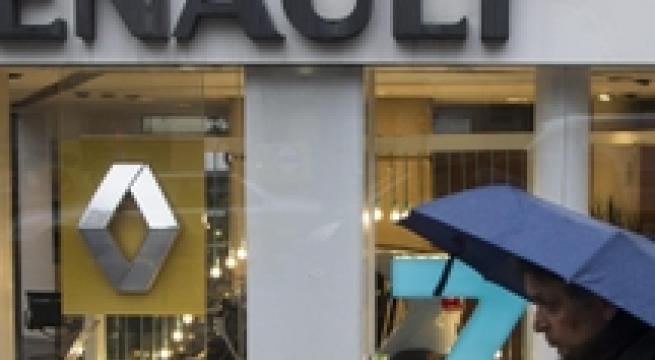 Milan, January 14 - Renault stock fell 20% on Thursday amidst speculation that the automaker may be under investigation for possible emissions system fraud. Its stock also suffered due to the 46% drop in car sales in Russia in 2015, where the group has its brand Autovaz. On Thursday, Bloomberg reported that French government agents had seized computers from the Renault plant in Lardy, in northern France, which conducts emissions tests on vehicles. Bloomberg cited French press sources that reported a flyer from the CGT union announced the inspectors visited on January 7. The union said the visit prompted suspicion that Renault may somehow be linked to the emissions scandal that hit Volkswagen last year.