Civil unions bill must be approved 'as it is', PD MPs say 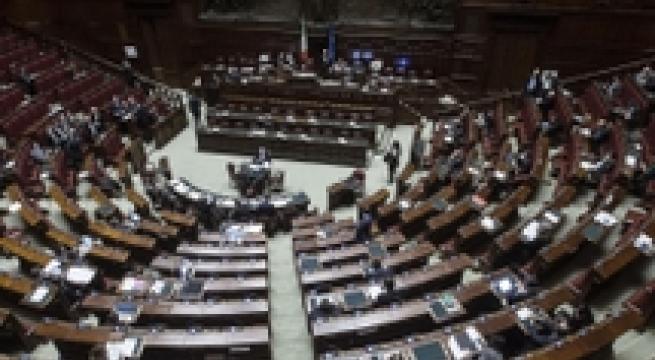 Rome, January 14 - The bill on civil unions currently before the Senate must be approved "without re-discussing points that are already the fruit of mediation", a group of MPs formerly belonging to the small left-wing party Sinistra Ecologia Libertà (SEL) and now members of Premier Matteo Renzi's Democratic Party (PD) said Thursday. "The extension of stepchild adoption, which is already contemplated for married heterosexual couples, would at last regulate a de facto situation that already exists but without any form of protection, by granting a child born of a same-sex couple the right to affectional continuity with the second parent," the MPS wrote in reference to the controversial norm introducing the possibility for one partner in a same-sex relationship to adopt the other partner's biological child. Removing stepchild adoption from the bill or replacing it with some form of 'reinforced' foster care as proposed by opponents of the measure would only "make growing up all the more precarious for the child", they added. Meanwhile lawyers on Thursday called for parliament to amend the bill so that not only notaries would be able to stipulate and register a civil union. This faculty should be extended to lawyers, the general secterary of the National Forensic Association Luigi Pansini said. "Not only do lawyers have an irreplaceable role in protecting the rights of every citizen, but they also 'guard' the value of equality before the law," Pansini said. "From a professional point of view lawyers unboubtedly have all the skills needed to accompany couples who decide to legalise their co-habitation," he concluded. Discussion of the bill has been delayed by two days and is now due to hit the Senate floor on January 28.