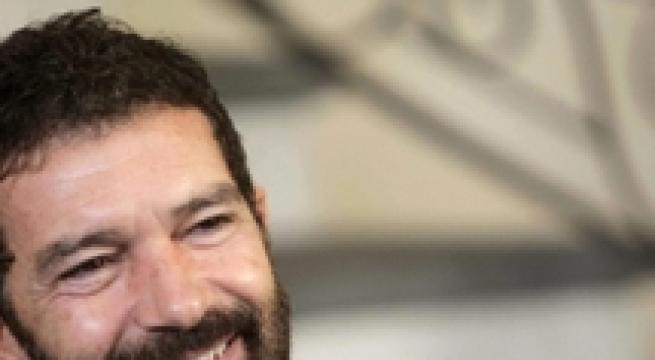 Capri, December 29 - Filming on a Gianni Versace biopic starring Antonio Banderas is set to begin in spring 2016, said the film's director Bille August on Tuesday at the Capri-Hollywood Film Festival. "I'll tell the most intimate part of this artist and his least-known sides," said the Danish director, who will start work in 2017 on another Italian project, the life story of Venetian composer Antonio Vivaldi. August is chairman of this year's Capri-Hollywood Festival, which is celebrating its 20th anniversary. "I'm enthusiastic and honored to be president of the 20th edition of Capri-Hollywood, which I consider one of the strategic appointments leading up to award season," August said.