INPS chief says pension forecasts will be sent to all (2)

'Simulations will reach everyone' vows Boeri 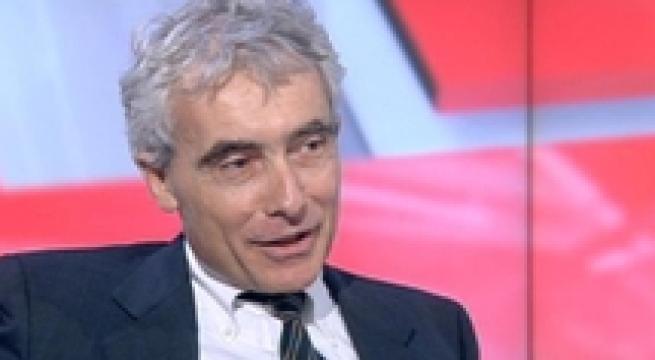 Rome, January 14 - Tito Boeri, the head of pensions agency INPS, on Thursday said forecasts of future pensions will be sent to all prospective pensioners. There has been controversy over INPS's pledge to send the so-called 'orange envelopes' before now, with Boeri hinting the government was delaying the move. Boeri said "we vow to reach everyone with the simulations, we have to find a way". He said the physical letters could not be replaced by online communications, since many people don't have PIN numbers.