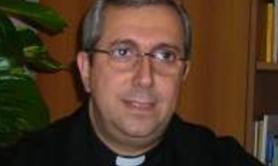 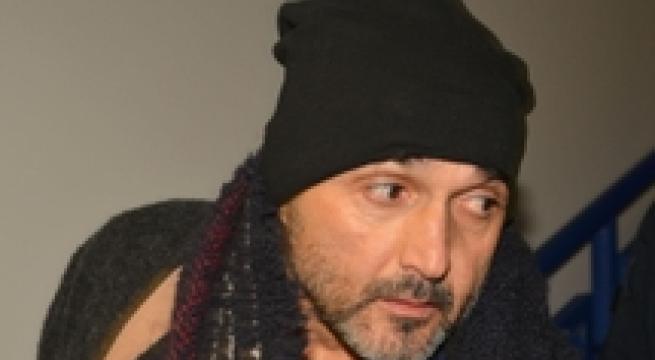 Rome, January 14 - AS Roma said in a statement on Thursday that Luciano Spalletti has been appointed the new coach of the Serie A side. He replaces Frenchman Rudi Garcia, who was sacked on Wednesday following a disappointing run of form. It is Spalletti's second stint at the three-time Italian champions after his run in charge from 2005 to 2009. "I'm excited because I know what the merits of this city, this club and this team are," he said. Rome won the Italian Cup in 2007 and 2008 under the attack-minded Spalletti and he led Roma to consecutive Champions League quarter-finals, where they were knocked out both times by Manchester United. The Giallorossi also ran Inter Milan close for the 2007 and 2008 scudettos. After Roma, the former midfielder had a successful stint at Zenit Saint Petersburg, leading them to two Russian league titles, a Russian Cup and a Russian Super Cup between 2009 and 2014. Roma are trailing Serie A leaders Napoli by seven points in fifth place at the season's half-way stage after Saturday's 1-1 draw with fellow strugglers AC Milan. They managed to creep into the last 16 of the Champions League under Garcia despite a 6-1 thrashing by Barcelona in the group stage, but they are out of the Italian Cup after being ousted by second-tier Spezia. Garcia, who led Lille to the French title in 2011, got off to a great start on the Roma bench in the 2013-14 season, when they pushed Juventus hard for the Serie A title. But they lost their way in the second half of last season, while still managing to finish second, and also suffered the humiliation of losing 7-1 to Bayern Munich in the Champions League. "We have no choice this year. You can see there are teams playing good football in the league. We have a good side and we have to play good football if we want to be on a par with the others," Spalletti said in an interview with Roma's website. "We've made progress on the European stage, where lots of teams start with the ball at the back, stay compact, know how to play the offside trap and press you high up the pitch. "The squad we have here can do that and they showed they can with Garcia. That's what I'm aiming for: a team that plays good football".