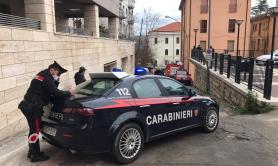 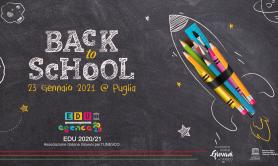 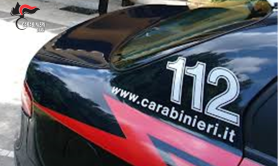 'Staff to be reassigned as for the provinces' 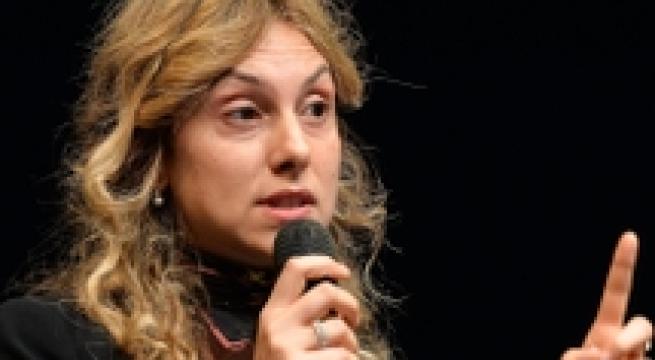 Rome, January 13 - Civil service Minister Marianna Madia said Thursday there was "no" risk of lay-offs from public companies or chambers of commerce under the reform of Italy's public administration approved by parliament last year. This reform, which still has to be enacted by the government through enabling decrees, involves a reduction in the number of public companies and chambers of commerce among other things. "We are considering a mechanism similar to the one used for the provinces, with the reassignment of staff as necessary," Madia said. Last year Madia announced that over 15,000 provincial employees were to be reassigned to regional or ministerial posts or otherwise phased out as part of a measure to scrap provinces altogether.