'You will regret it,' says AQMI chief 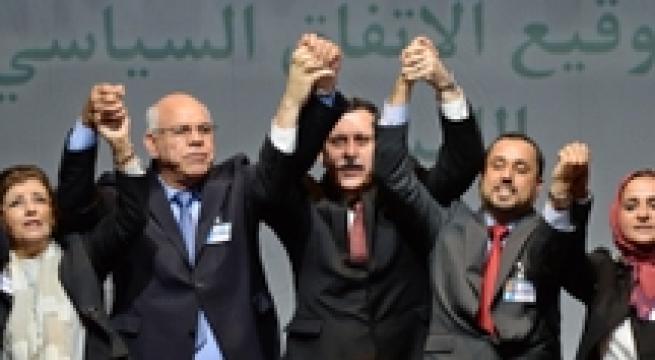 Rome, January 14 - Abu Yusuf al Anabi, one of the leaders of North African al-Qaeda group AQMI, threatened Italy for allegedly occupying Libya in the wake of the agreement for a Libyan government of national unity. "You will regret it," he said in the video message, according to Mauritanian agency al-Akhbar, which says it has received copy. Italy has agreed to take a key role in helping to stabilise Libya, its former colony, following the UN-brokered deal signed in December by delegates from Libyan factions that had been in conflict.