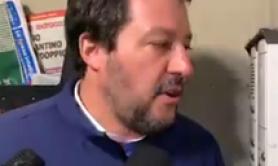 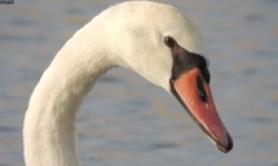 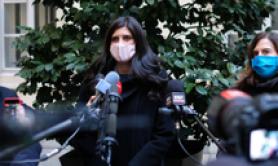 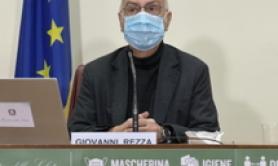 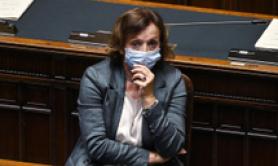 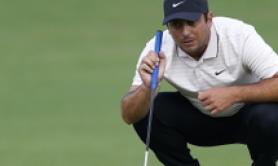 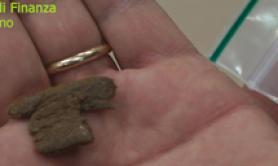 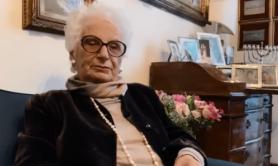 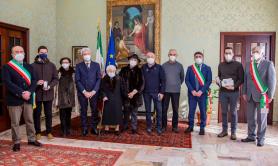 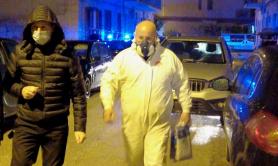 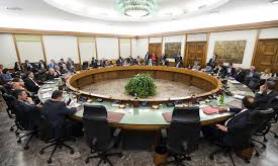 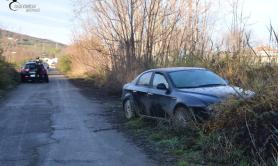 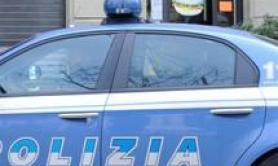 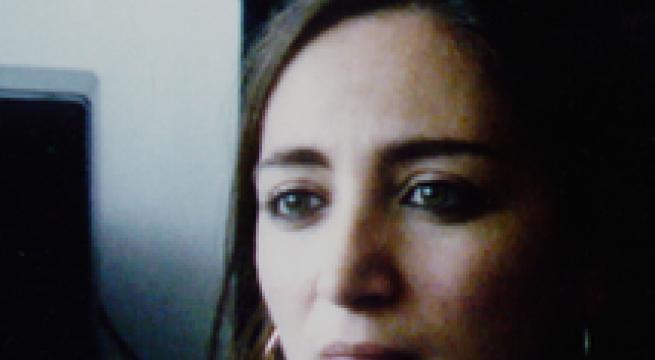 Perugia, January 13 - A Perugia appeals court on Wednesday granted a defence motion to reopen the trial of Somali national Hashi Omar Hassan, who was convicted for the murder of Italian reporter Ilaria Alpi and cameraman Miran Hrovatin in Somalia in March 1994. The court agreed to admit new evidence that has since emerged that could reverse the conviction. The defence is seeking exoneration for their client, who was released to the custody of social services in June last year after serving 16 years of a 26-year sentence. Alpi, 32, and Hrovatin, 45, were ambushed and shot in their jeep in Mogadishu by a seven-man commando on March 20, 1994. Photos taken of the dead body of Alpi, who worked for public broadcaster RAI's third channel, and a medical report on the deaths, along with other key evidence including Alpi's notes, camera and video cassettes, mysteriously went missing on the journey back from Africa to Italy, fuelling suspicions of a cover-up. In February last year, a key witness for the prosecution said that Hassan was "innocent". Speaking to RAI Channel 3, Ahmed Ali Rage claimed that he was asked to testify against Hassan. "I did not see who fired the shots," he reportedly told RAI 3, recanting his testimony. "I wasn't there, they asked me to implicate a man," Rage was quoted as saying by the broadcaster in a statement. The slain journalist's mother Luciana Alpi was present at today's hearing. She hugged Hassan before proceedings began, wishing him good luck. "Ahmed Ali Rage never showed up in person" to give evidence, Alpi said. "We're lawyers," she said of herself and her husband, Ilaria's father. "We understood perfectly that something was wrong, and we've always supported (Hassan)". "Justice has been denied" so far, she said. "I want to give Ilaria and Miran truth and justice before I go," she said.