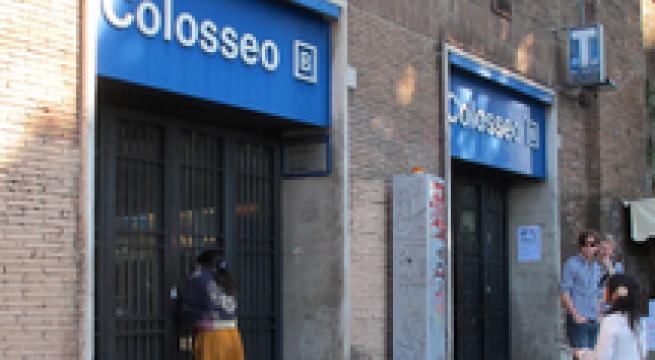 Rome, December 29 - Rome ranks lowest among European capitals in availability of public rail transport methods such as underground, trams, and suburban railways, said Legambiente environmental group on Tuesday. The group said that without concrete policy change on a national level, the situation is destined to stay the same. "An abyssal distance clearly emerges (between Rome) with respect to infrastructure allocation in much smaller cities such as Amsterdam, Brussels or Vienna, as well as metropolitan areas like London or Paris," said Legambiente. "Rome finds itself behind even with respect to a city like Budapest". The group said Rome has an average of 0.07 km of underground, suburban railway and tram lines for every 1,000 residents, representing an absolute low in terms of major European cities. Rome also has the highest number of cars per resident - 71 - compared to 35 in Berlin and 36 in London. Legambiente Vice President Edoardo Zanchini said the amount of money the Renzi government has assigned to public transport infrastructure in the country "confirms a total disinterest in urban areas". "In the government's budget bill, no resources were appropriated to buy trains for commuters. (This is) contrary to what all other European countries are doing, because (they're) aware that urban mobility is a national issue," Zanchini said. Legambiente said the situation in Rome won't change in coming years because there aren't any plans in the works or money set aside "for even one kilometre of new tram lines, while for underground lines only 3.6 additional kilometres of Metro C have been financed".