Dario Fo on his new book, about a German Sinti boxer

Johann Trollmann stripped of title by Nazis, died in camp 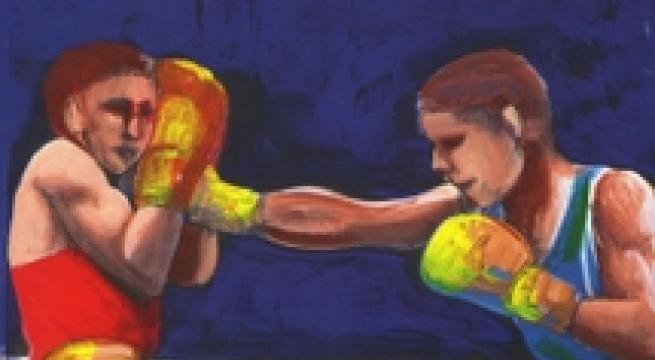 Milan, January 13 - Dario Fo said Wednesday he never gave a thought as to whether or not his use of the word "gypsy" in his forthcoming novel could be deemed offensive by some. "That's what they're called - it's what they've always been called," the 89-year-old Nobel prize winner said of his latest latest novel Razza di Zingaro (Gypsy Race). "People need to get back to getting angry about real tragedies, like the Romanian who asked for his wages and was burned to death by his employer," Fo said of a true story that became the premise of one of his earlier books. Gypsy Race is based on the life of Johann Trollmann, a German boxer of Sinti ancestry born in 1907 who was stripped of his title in Nazi Germany and died in a concentration camp aged 35. "It's the story of a great champion, a story that still repeats itself in other forms," Fo said. Regarding his choice to base his latest book on another true story, he said that writers must "tell stories that move the conscience of a people". As his 90th birthday approaches on March 24, the height of electoral season for the new mayor of Milan, Fo said he'll be voting. "Of course I'm going to vote, I've always voted and I make it known who I vote for". The writer also voiced concern over the closure of 10 theaters in Milan in recent years. "Ten theatres gone is like the entire history of a people," he said.