CGIL chief sees too many limits on labor negotiations

Camusso says lawmakers need to take a step back 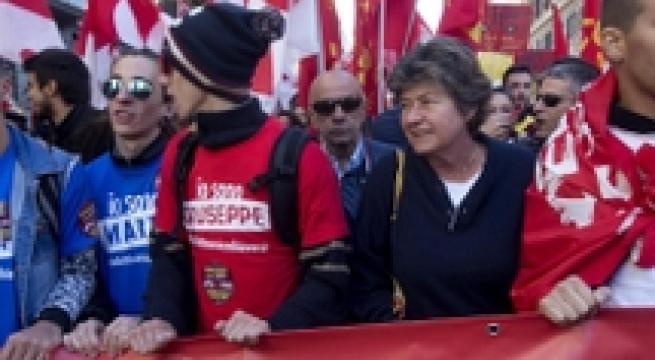 Turin, January 13 - CGIL trade union chief Susanna Camusso said on Wednesday that Italy's governments have slowly whittled away at the room for negotiation on work contracts, fuelling fragmentation in the labour market. "Under the guise of deregulation, the world of work has fragmented… with the consequence that it is very complicated to (arrive at) equality and universal rights," Camusso said on the sidelines of a CGIL meeting in Turin. She said lawmakers need to back off, because not allowing discussions of work contracts is tantamount to "subtracting freedom and collective protection".