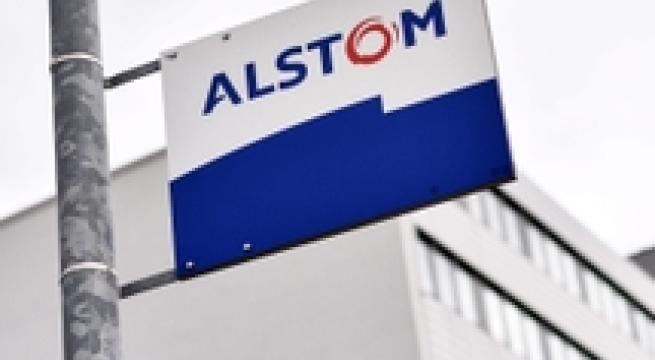 Milan, January 13 - The decision by U.S. conglomerate General Electric to cut jobs in the European units of its Alstom energy business will affect 236 workers out of 600 in Italy, a labour union official said Wednesday. General Electric said on Wednesday it planned to axe up to 6,500 jobs in Europe in the energy divisions it bought from France's Alstom last year. Antonio Sansone, national coordinator of the Fim-Cisl union for Alstom group, said cuts in Italy would mainly affect the plant in Milan's Sesto San Giovanni district, while other sites in the province of Padua and in Lecco would not be affected. He said about 211 jobs were due to be scrapped at Sesto San Giovanni in 2016 and another 25 in 2017, slashing staffing at the Milan site to 164 employees from 400. He slammed the plan as "unacceptable in the interests of workers, the area, the country and for the Confindustria (industry association)".