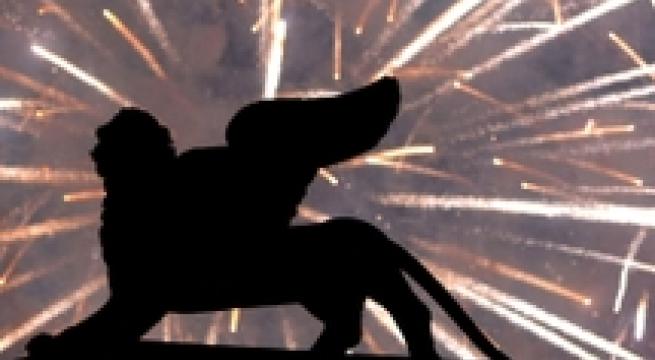 Venice, December 29 - Mayor of Venice Luigi Brugnaro on Tuesday banned the traditional use of bangers and firecrackers on New Year's Eve in the lagoon city, saying Venetians must protect their precious monuments and pets. From December 31 to January 1 it is forbidden "to use or carry with her explosive material in public places or open spaces, light fires, explode petards, or similar explosive or noisy artifices," a special order from the mayor's office said. The aim was to protect monuments from catching fire but also to avoid the danger of "the deaths of numerous domestic animals through the shock caused by explosions". The order also banned take-away sale of alcoholic drinks in glass containers from 7 pm on December 31 to 6 a.m. on New Year's Day.