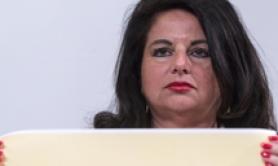 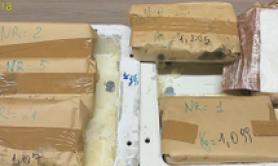 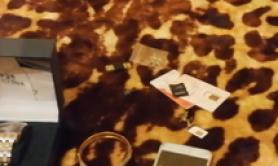 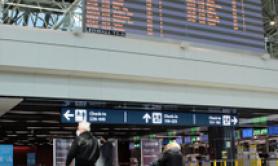 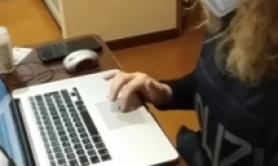 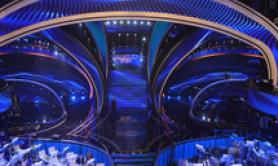 Sanremo fest in turmoil after minister says no to audience 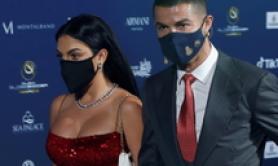 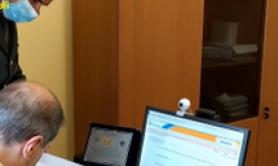 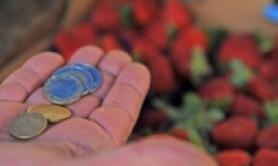 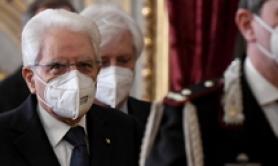 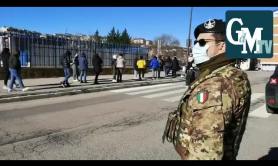 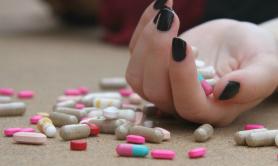 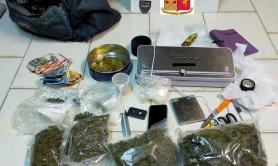 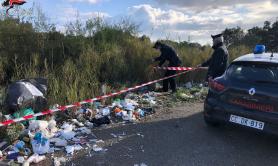 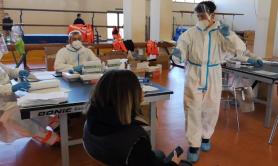 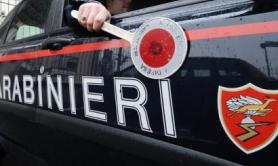 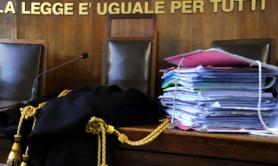 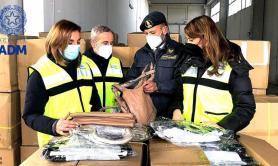 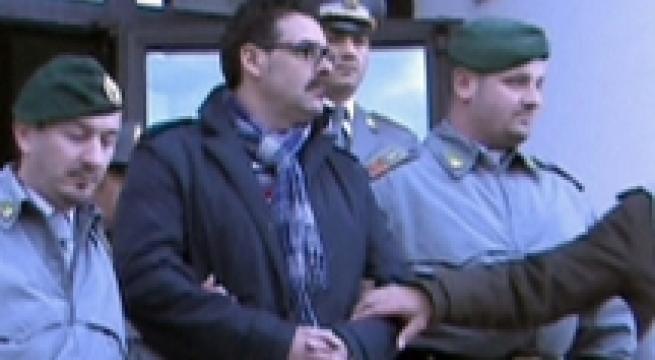 Bari, January 13 - Friends of convicted Bari mafia boss "Savinuccio" Parisi celebrated news of his prison release by letting off fireworks for a half hour on Tuesday evening in the street near the prison where he was being held, local media sources said Wednesday. The Bari Appeals Court on Tuesday reversed a January 2015 conviction in which Parisi was sentenced to five years and four months in jail for extortion in 2007 and 2008. Parisi, head of the eponymous mafia clan, has multiple prior convictions and will be subject to special surveillance. Current Puglia governor and former mayor of Bari Michele Emiliano on Wednesday tweeted that he feels "absolute pain" regarding the news that fireworks were set off to celebrate Parisi's release.