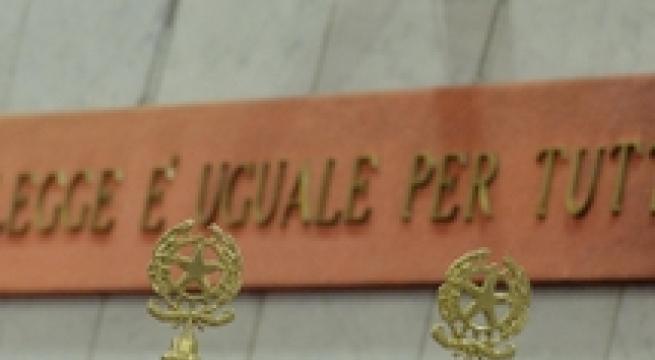 Turin, January 13 - The terrorism trial of three environmentalists opened Wednesday in Turin. The three activists from the Earth Liberation Front (ELF) - two Italian and one Swiss national - were arrested in Switzerland in April 2010 and convicted of plotting to attack an IBM research facility near Zurich. They are being tried in Italy on charges the explosive they allegedly planned to use in that attack was obtained and stored in northern Italy. A Digos anti-terror police investigator testified Wednesday that the explosive came from the same lot as that used in two failed attacks in Italy - one on a zootechnical institute in San Cesario sul Panaro in Modena province in 2006, and one on a high voltage power line in Liguria in 2008. "The targets could fall within environmentalist campaigns," he told the court.