After argument with his mother 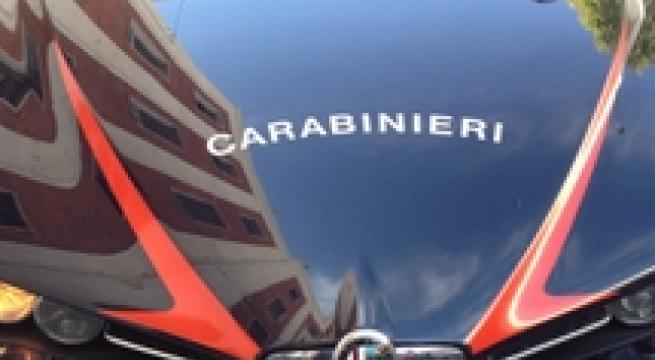 Monza, January 13 - An 18-year-old Romanian man has been arrested for setting fire to his mother's home after an argument, police said Wednesday. The youth threw a burning cigarette into her closet after she left the premises. Neighbors called fire fighters, who put out the blaze after about an hour. The fire severely damaged the apartment where the teen lived with his mother, two adjoining flats and the one above.