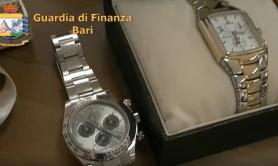 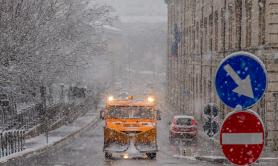 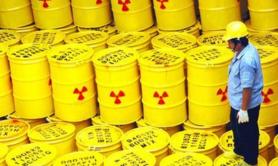 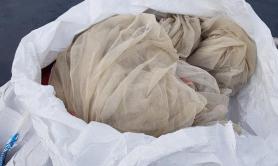 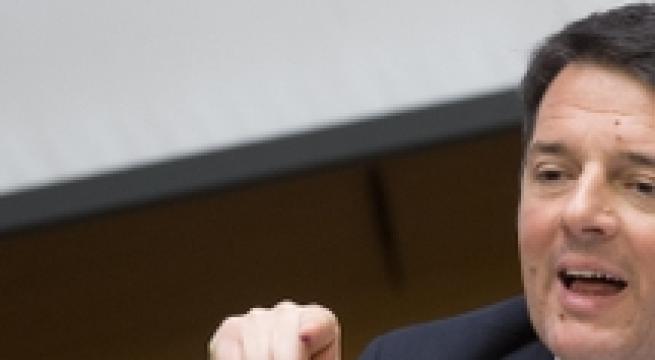 Rome, January 12 - Premier Matteo Renzi said Tuesday that four failed banks are now back on their feet thanks to a government-brokered bailout, and that whoever is guilty for defrauding small savers must pay. "The four banks are now solid because (the government's) decree had a big impact on secondary shareholders, who add up to a couple hundred people," Renzi told La Repubblica daily's Repubblica TV. "I want whoever erred to pay - there will be maximum transparency, thanks also to (anti-corruption czar Raffaele Cantone," the premier said. Renzi's remarks addressed the November rescue of Banca Etruria, Banca delle Marche, Cassa di Risparmio della Provincia di Chieti (CariChieti) and Cassa di Risparmio di Ferrara (CariFe) banks. The 3.6-billion-euro government-decreed rescue, financed by healthy Italian banks, saved jobs and protected account holders, but shares and bonds in the four lenders are now worthless. One of Banca Etruria's former bondholders, Luigi d'Angelo, committed suicide after his life savings became worthless. The small investors whose savings went up in smoke are seeking government compensation. The government is setting up a 100-million-euro fund, which may be increased, to compensate investors who can prove they were duped by the banks into buying risky subordinated bonds.