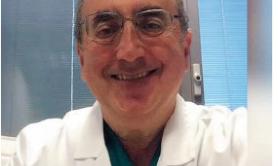 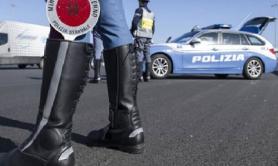 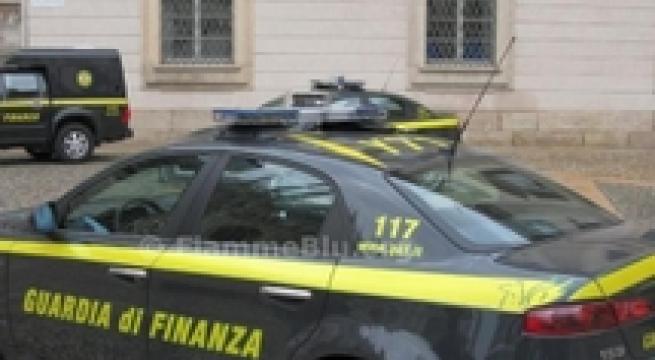 Rome, January 13 - Italian police on Wednesday executed 11 arrest warrants for suspects linked to various mafia organisations who allegedly illegally managed a major slice of the video lottery and online gambling business in Italy, as well as activities abroad, sources said. A boss of the Calabrian-based 'Ndrangheta mafia and businessman in the gambling sector who is linked to a clan of Campania's Camorra syndicate were among the people arrested. Property and other assets worth tens of millions of euros were also seized on Wednesday as part of the operation, code-named 'The Imitation Game'.