Francis calls on faithful to pray for victims 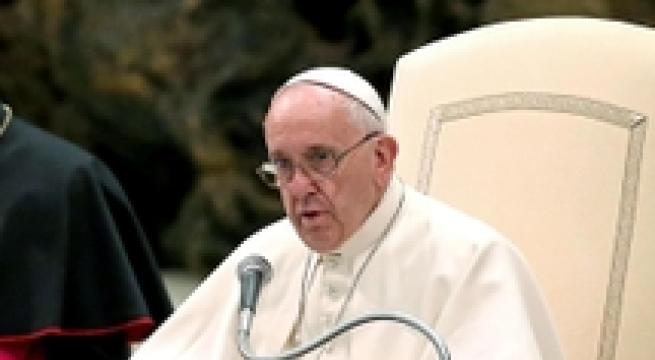 Vatican City, January 13 - Pope Francis on Wednesday appealed to God to covert the hearts of the violent in the wake of Tuesday's suicide bombing in Istanbul in which 10 people were killed, including eight German tourists. "Before I conclude this encounter of ours in which we have reflected together on the mercy of God, I invite you to pray for the victims of yesterday's attack in Istanbul," the pope said during his weekly general audience. "May the Lord, the Merciful One, give eternal peace to the deceased, comfort to the families, firmness to the whole society and convert the hearts of the violent". The bomber is suspected to have been a member of ISIS.