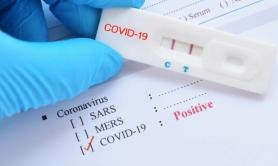 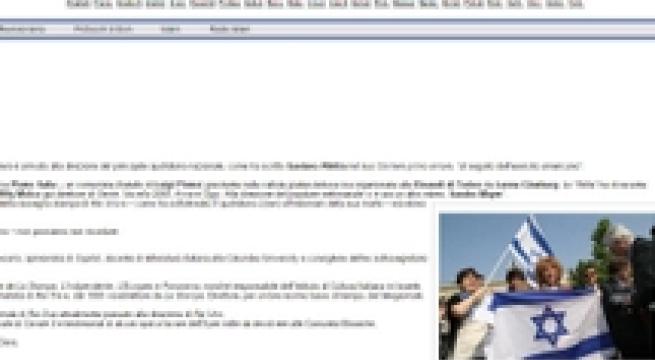 Rome, January 12 - An Italian judge on Tuesday ordered a blackout of the pro-Palestine Radio Islam website that had published a "blacklist" of prominent Italian Jews. The site, which included a long list of names of people in the media, acting, and business worlds, is no longer accessible following police intervention. Rome's preliminary investigations judge accepted a request from the prosecutor's office for it to issue an ordinance forcing the blackout. The list had included journalists such as Enrico Mentana and crusading anti-Mafia reporter Roberto Saviano as well as executives such as Fiat Chrysler Chairman John Elkann. One of its subtitles read "the Jewish monopoly in the mass media in Italy" and the page also included links to documents alleging Jewish influence in the country. Charges against the currently unknown perpetrators could include threats and defamation aggravated by racial hatred, ANSA sources familiar with the investigation have said.