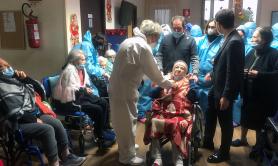 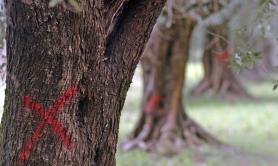 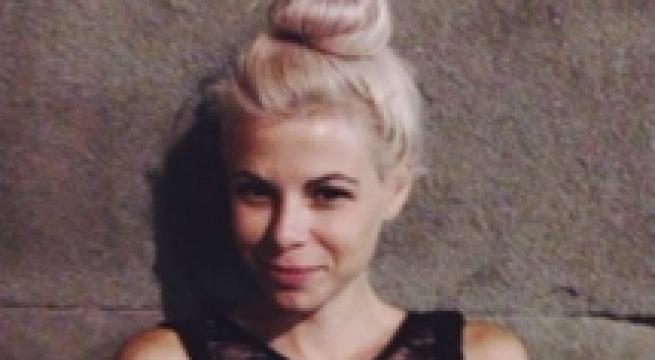 Florence, January 12 - Ashley Olsen, a 35-year-old American artist found dead in her flat in Florence at the weekend, appeared to be facing tension with her friends while she was in the Montecarla club in the early hours of Friday morning, a worker at the club said. An autopsy found on Tuesday that Olsen had been strangled with a cord or rope. "There was some movement, some tension," the worker in the club, one of the last places where Olsen was seen alive, told a Rai Toscana news programme. She said Olsen had arrived in the bar at about five in the morning, and that she had appeared to leave with the other girls she was with. Tests have been ordered to see if Olsen had sex, consensual or forced, before her death and to see if there were any drugs in her body, coroners said on Tuesday. Olsen's 42-year-old Florentine boyfriend, painter Federico Fiorentini, and several other friends have been questioned. In September, Olsen wrote "I have a stalker" on her Instagram account, although the post appears to have been a joke.