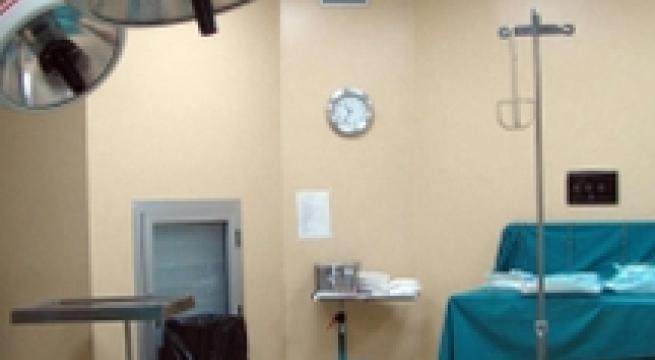 Rome, January 12 - Three out of the four hospitals where four women died in childbirth in December had "critical" situations in terms of organization, clinically, and emergency management, a health ministry task force said in a preliminary report Tuesday. Brescia, Bassano Del Grappa and San Bonifacio in Verona hospitals were found lacking. Turin's Sant'Anna Hospital, which has what is considered to be Italy's top obstetrics and gynecology department, did not come up short, the task force found. Health Minister Beatrice Lorenzin sent the task force out after four women died on maternity wards in the last week of December. A fifth young woman died during a home birth in Foggia. Doctors there were able to save her daughter with a post-mortem cesarean. Angela Nesta, 39, died of cardiac arrest at Sant'Anna shortly after her daughter Elisa was still-born on the night of Saturday December 26. Giovanna Lazzari, 30, and her eight-month fetus Camilla died on the maternity ward of Brescia's Spedali Civili hospital on December 31. According to initial reports she died of a hemorrhage after her placenta detached from her uterus, which can occur in the last trimester of pregnancy. This is one of the most common causes of maternal death, and early and skilled medical intervention is needed to ensure a good outcome. The other two fatalities were Marta Lazzarin and Anna Massignan, who died at facilities in the Veneto towns of Bassano del Grappa and Bonifacio. The task force report is based on clinical documentation and statements from medical personnel and relatives of the deceased.