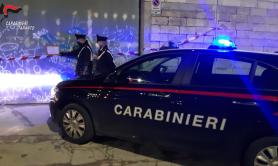 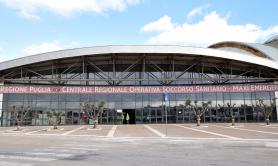 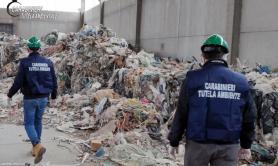 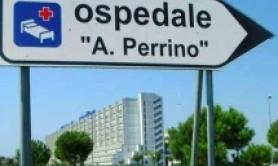 Minister denies any other use than therapeutic considered 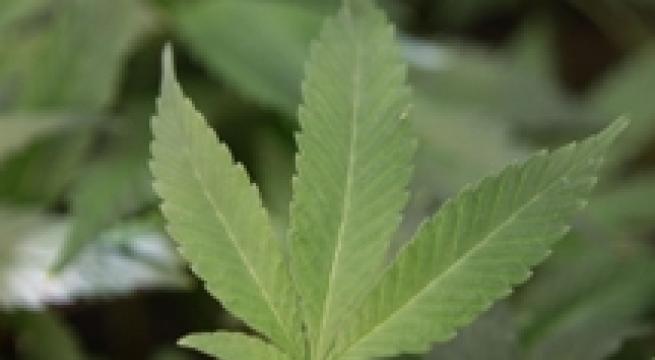 Rome, January 12 - A group of Italian agronomists and entrepreneurs have begun to lay the foundations for the sale and marketing of cannabis, saying that it will soon no longer be illegal. Though both growing and selling marijuana is currently illegal in Italy, many people smoke it. Debate has long raged over whether or not it should be made legal as in some other countries, but the road ahead looks steep after Justice Minister Andrea Orlando on Monday ruled out the legalization of the substance for any uses other than therapeutic ones. The identities of those organizing a future franchising of marijuana cannot be known - for obvious reasons - but the objective is clear: preside over a market with enormous potential that will eventually open up, and get there before others do when the time comes. The Nativa brand name has been created, which for the moment only exists as an online idea to understand "market interest in this business proposal" as well as "come in ahead of the other players and thereby be the first in consumers' imaginations with a strong, elegant brand that is tied to the high-quality agro-food traditions that Italy has long been known for around the world". "We are certain that 2016 will be the year that marijuana is legalised," Nativa's management say, "and we have decided to bet on this. Once the market emerges, there will be many possible ways to make use of these opportunities. We spent a large portion of 2015 looking into what the best marketing strategy is, shaping a business idea that we had long had and studying its costs, critical issues and feasibility." The idea would see single-brand shops in Italy's major cities and open-air farms in such areas as Chianti, Salento and Cilento, with products that are entirely natural and grown in the soil (no hydroponic cultivation) and only marijuana for smoking. They say that it is a matter of "making marijuana into a high-quality product that brings together the undisputed knowledge of our farmers and a specific know-how that Italy has always had in cannabis growing". Italians consume an estimated 3 million kg of cannabis annually. A Nativa survey on 500 regular marijuana smokers showed that 65% of respondents are forced to make do with what they find and, of they could, would choose to smoke like in other countries in the world (85%). Most do not feel guilty about smoking (76%) and believe that the current law doesn't make sense (85%). The quality that Italian consumers manage to get is often very low, but there is no awareness of what one is smoking other than the look, smell and effect of it as well as the presence of seeds. Almost all marijuana consumers agree that the media do not provide quality information on the issue (92%).