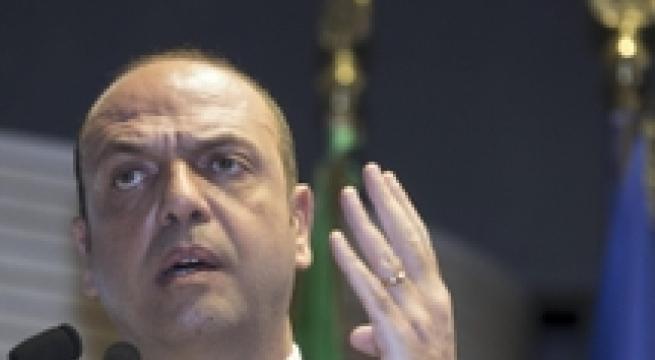 Padua, December 29 - Italy on Tuesday expelled a Moroccan national, Adil Bamaarouf, after he said he was planning to "blow up Rome" in revenge for anti-ISIS action by the EU and US, police said. Interior Minister Angelino Alfano signed the expulsion order for the Padua resident after a report from ROS security police. Bamaarouf reportedly said he wanted to "blow up the city of Rome", describing it as "the place where Islam must start".