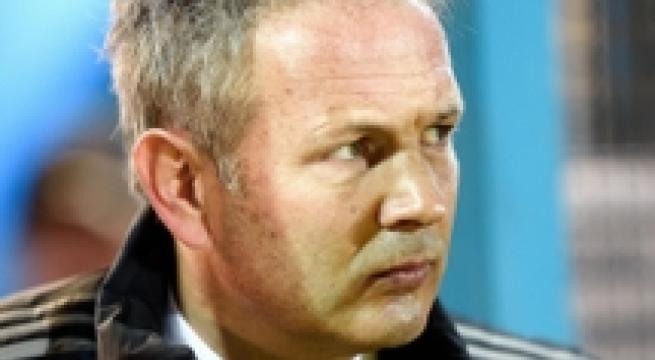 Milan, January 12 - AC Milan coach Sinisa Mihajlovic said Tuesday that he was unruffled by speculation that the club could be lining up Marcello Lippi to take his place. "Why should I be shaken?" the Serb told a news conference ahead of an Italian Cup tie against Carpi when asked about rumours of a meeting between Milan owner Silvio Berlusconi and Italy's 2006 World Cup-winning coach. "It might not be pleasant before a match like this, but the club told me it's not true and that's where it ends. "I'm too intelligent to fall into traps. I'm relaxed and I always have been". Mihajlovic took over the seven-time European champions in the close season and has been under pressure for months due to his side's poor form. Milan are eighth in Serie A with 29 points from 19 games, 12 points behind leaders Napoli.