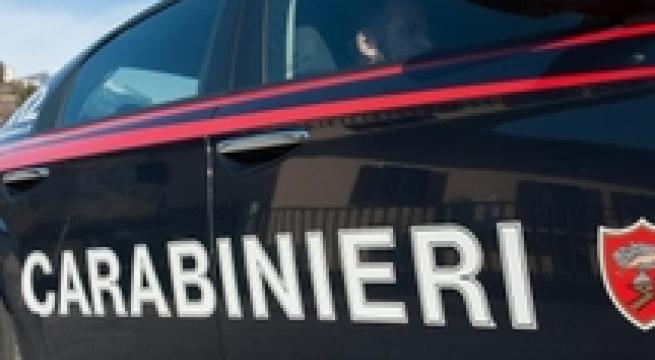 Naples, January 12 - Two women were arrested in Naples Tuesday after jealousy over a man drove them to extreme acts. The suspects named only as F. B., 29, and R. E., 28, are charged with kidnapping, coercion and bodily harm. It all began just before Christmas, when F. B.'s partner of seven years and father of her two children left her for a 23-year-old woman with long red hair. The jilted partner began to harass her younger rival and her rival's mother with death threats over the phone. The younger woman broke off the relationship in fear, but F. B. continued to call her, this time in a friendly way, suggesting they meet. The woman scorned and her victim - who believed she wanted to be friends - went out for a spin along with two other women, and the four ended the evening at the home of one of them. Here the three women surrounded the 23-year-old, and two of them proceeded to chop off her long hair and shave her bald using big scissors, a kitchen knife, and an electric razor. The third woman videotaped the proceedings. Then they drove the victim home. Her parents reported the incident to police and took the victim to the hospital, where she was treated for head lesions with a 15-day prognosis. Police picked up two of the women, finding the knife, the scissors, and the victim's hair on the floor at the home of one of the suspects. The two are now detained in Pozzuoli prison.