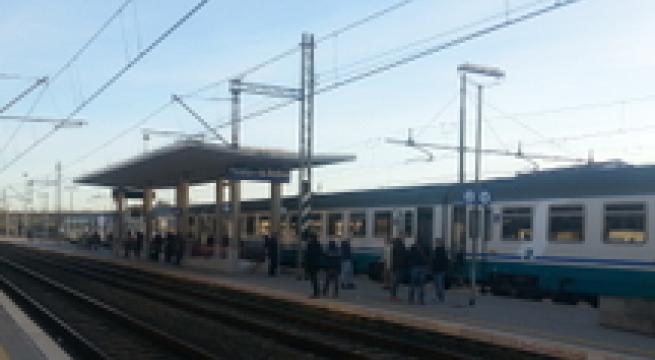 Rome, January 12 - Economy Minister Pier Carlo Padoan said Tuesday that ownership of Italy's rail network will remain public even after the government partially privatises railways company Ferrovie dello Stato (FS). "I reiterate that ownership of the network remains public," Padoan told a Lower House hearing on the government's plans to sell a stake of around 40% in FS. "The management of the network and of the transport sector are already separate. I don't know what that management model will be once of the process is complete, but in other cases, public ownership and non-public management of networks co-exist in an efficient way. It's necessary to asses the options". Padoan said that the operation had three aims - to help the company develop and improve services, to create popular share ownership featuring workers and small savers and to raise money to help reduce Italy's massive public debt of over two trillion euros. "The listing may be carried out in several phases, although I cannot say how," Padoan added.