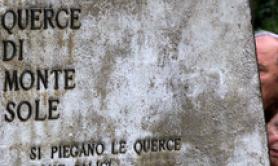 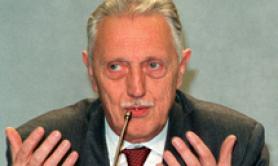 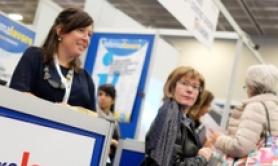 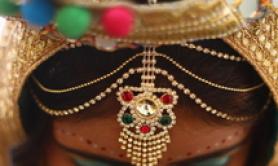 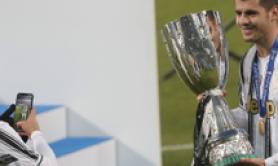 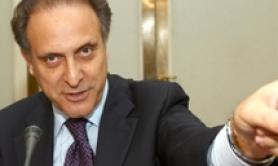 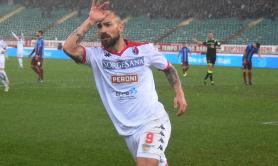 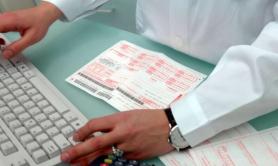 Benigni praises pope as man of mercy at book launch

Comedian says he wanted to be pope when he was young 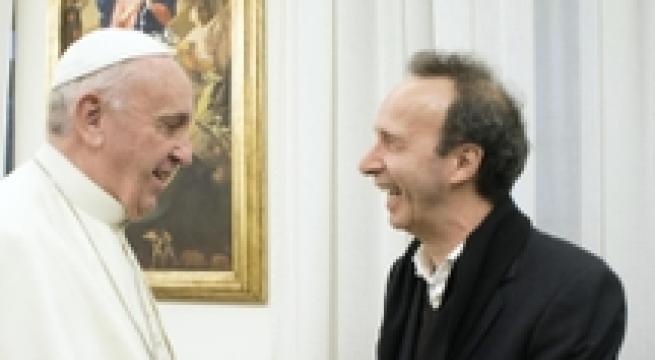 Vatican City, January 12 - Italian Oscar-winning actor Roberto Benigni praised Pope Francis as a man full of mercy on Tuesday at a presentation of the pope's new book on the topic. Comedian Benigni joined Vatican Secretary of State Pietro Parolin and rehabilitated Chinese prisoner, Zhang Agostino Jianqing, at the launch of The Name of God is Mercy, a book based on an interview between the pope and journalist Andrea Tornielli. Benigni said Francis was always ready to help the poor and marginalised, and that he could "sell mercy by the quarter pound". Francis has launched the new book during the special Jubilee Holy Year he has dedicated to the virtue of mercy. In it he says that earthly justice should be applied with mercy and urges people not to marginalise minority groups such as homosexuals. Benigni said he felt moved to be part of the launch of the book and joked that he had hoped to become the pope when he was young. "When people asked me what I wanted to be when I was older, I would say: the pope. But everyone would start laughing so I understood that I had to become a comedian," he said.