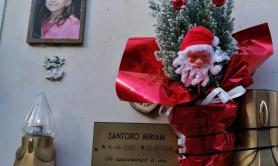 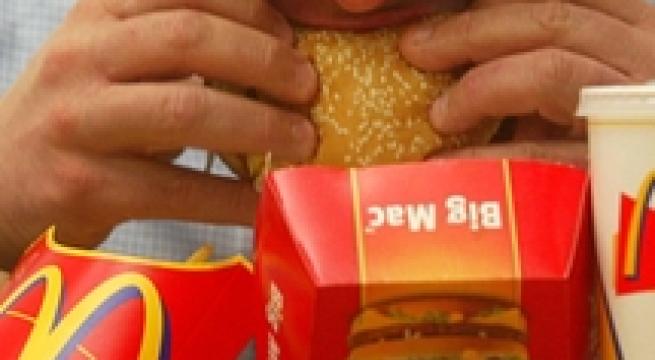 Brussels, January 12 - Italian consumers' associations presented a complaint to the European Commission against McDonald's on Tuesday, accusing the fast-food giant of violating EU competition rules in its franchising system with a negative knock-on effect for customers. Codacons, Movimento Difesa del Cittadino and Cittadinanzattiva claim that the franchising agreement imposed by the American multinational on the basis of its dominant market position involves rent that is up to ten times higher than the market rate and punishing contractual conditions. These conditions are reflected in the price of food sold at McDonald's franchises, which is generally higher than that at outlets run by the fast-food giant directly, the associations said. The European Commission said it would now "examine" the compliant. McDonald's is already being probed by the EU anti-trust agency for a favourable tax regime in Luxembourg. The agency believes the tax ruling enables the US fast-food giant to evade taxes on profits in Europe and the US.