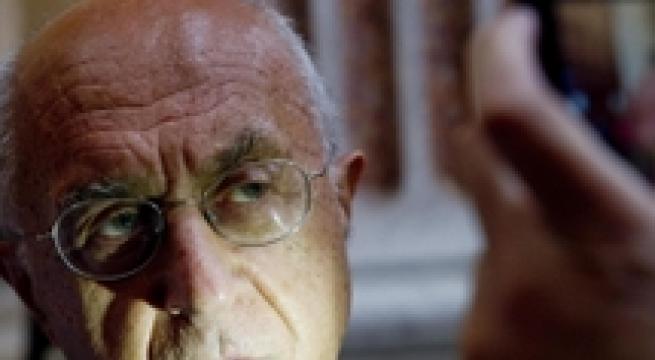 Turin, December 29 - Top Italian prosecutor Raffaele Guariniello, the protagonist of famed prosecutions including doping in sport, asbestos deaths and the ThyssenKrupp 2007 fire, had his last day on Tuesday after having tendered his resignation on December 11. Guaraniello's decision came after the judiciary's self-governing body, the Supreme Council of Magistrates, lowered the retirement age from 75 to 70. Turin head prosecutor Armando Spataro said Guariniello was "a judiciary model who made history, having even been capable of influencing legislature". Spataro said he intends to "strengthen his work group".