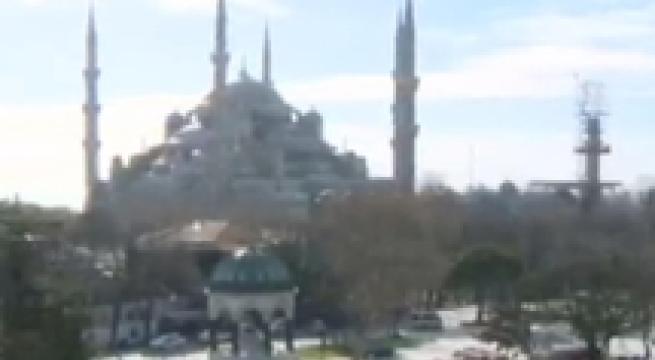 Rome, January 12 - The foreign ministry's crisis unit is at work to verify whether Italians were hit in Tuesday's blast in Istanbul. The explosion, which took place in the historic Sultanahmet district where the Blue Mosque and other monuments popular with tourists are situated, has killed at least 10 people, city authorities said. German officials are also at work after reports that nine of the victims are German. Another 15 people were injured, the Turkish city said. Local media reported a suicide bomber may have caused the blast. The online version of Turkish daily Hürriyet said investigators believe the bomber was linked to ISIS. Premier Matteo Renzi said that the West is faced with a tough battle against terrorism after Tuesday's explosion in Istanbul. "Before we judge, we must try to understand more," Renzi told Repubblica TV when asked about the blast in the Turkish city. "There is certainly a very tough battle to fight against terrorism and it's necessary to face a question of values and identity in our lands. "The attack in Turkey is a very big wound but many of the attackers hide and grow in the heart of Europe". A hotel being constructed in another area of Istanbul caught fire on Tuesday but the workers on the site were evacuated to safety.