Italy keeper not included on initial list of 59 candidates 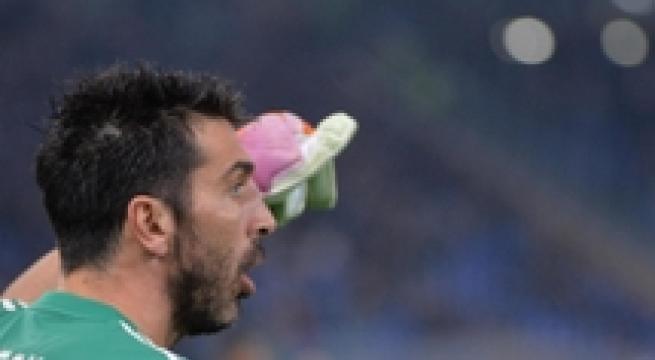 Zurich, January 12 - Italy coach Antonio Conte and Azzurri captain Gigi Buffon did not use their right to vote for the 2015 Ballon D'Or, which saw Leo Messi named world player of the year for the fifth time on Monday. Juventus keeper Buffon was surprisingly not included in the initial list of 59 candidates for the prize despite his strong form in helping the Turin giants win the Serie A-Italian Cup double last season and reach the final of the Champions League.