Some 15% of people to celebrate in restaurants 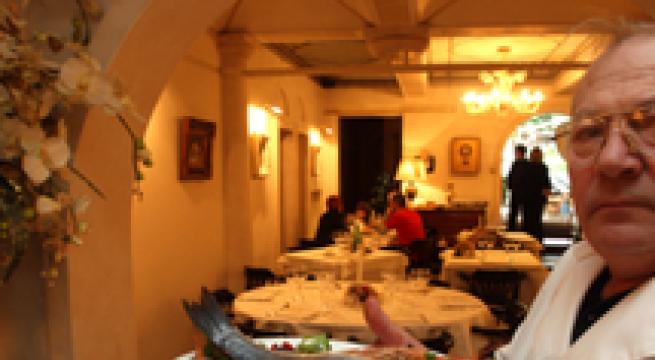 Rome, December 29 - Italians plan to go out to celebrate New Year's Eve and the arrival of 2016, as they did for Christmas. As many as 9 million are planning to see in the arrival of 2016 seated at a restaurant table, according to a survey by the Italian federation of public bars and restaurants FIPE released Tuesday. Some 14.9% of Italians will have a year-end dinner in a restaurant or other public hostelry, continuing a positive trend for the economy already marked at Christmas, though the tendency to eat out never lost popularity even at the height of the recession, FIPE Studies Office director Luciano Sbraga said. The very young and people aged 25-44, those resident in northern regions and singles, are most likely to ring in the New Year at a restaurant, in Italy or abroad, according to FIPE. Restaurant owners have adopted rigid price control and all inclusive offers as well as new forms of entertainment to ensure bookings remain high. Tradition, quality and sobriety are three gastronomic traditions this year with regional dishes combining quality and ease of access favoured again in menus while Italian sparkling wine is favoured over French rivals. "Italian spumante will be the real protagonist of the year end dinner," Sbraga said.