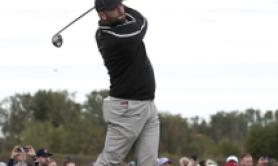 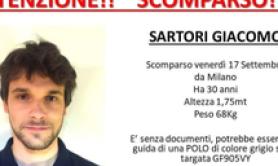 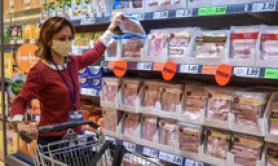 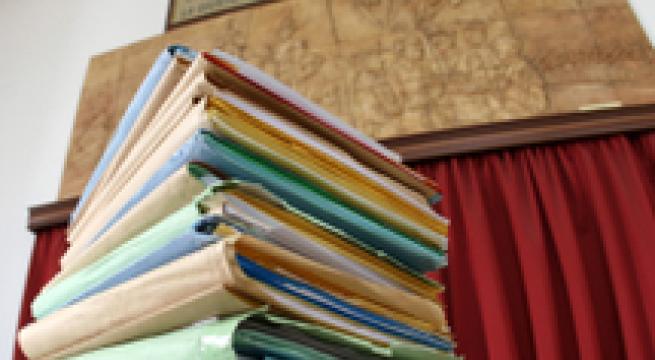 (see previous). Rome, December 29 - The backlog of cases in Italy's civil courts has dropped 3.3%, but is still notoriously high with a total of 4,501,021 cases awaiting decisions in 2013, according to Istat's Statistics Annual released Tuesday. Pending lawsuits in regional administrative courts, which peaked in 2008 at 671,288, dropped by half in 2013, down to 298,221 with an average length of 3.8 years compared to 9.6 years in 2008. In terms of reported criminal cases, of which there are about three million, the statistics annual showed an increase in property crimes and a decrease in violent crimes. Istat said there were 2,892,155 crimes reported to authorities in 2013, a 2.6% increase on 2012 figures and equal to about 48 crimes for every 1,000 residents. Court proceedings for recovering debt were down 22.9% in 2014, but still represented a total value of two billion euros, the same amount the Renzi government is devoting to public safety and culture following the Paris terrorist attacks. In terms of violent crime, murders were down 4.9% and mafia homicides down 23.5%, back to 2011 levels. Of those convicted of crimes, 82.2% were men, rising to a full 90% when looking at murders and 92.3% for drug crimes. An increase in alternative detention measures accompanied a drop in incarceration rates, which fell 14.3% by the end of 2014 with a total of 53.623 people in the country's prisons. This percentage was in line with recent Justice Ministry figures showing 52,636 people incarcerated as of November 20, 2015. In 2014, 25,756 people were subjected to alternative detention measures including assignment to social services, supervised release, and house arrest, representing a 1.7% increase over 2013 figures. Nearly one in three prisoners is a foreigner, the report said. The region with the highest rate of overcrowding in Italy is Puglia, with 138 prisoners for every 100 beds, followed by Lombardy, Friuli-Venezia Giulia and Veneto, with figures between 129 and 127.