None accused of sex attacks 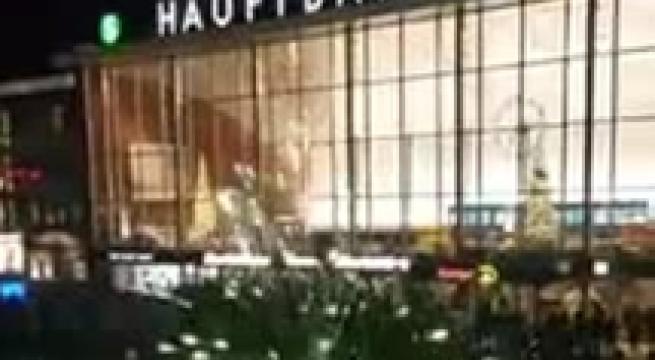 Berlin, January 8 - German police have identified 31 people over New Year assaults on women in Cologne and 18 of them are asylum seekers, judicial sources said Friday. None of the 18 are suspected of assaults of a sexual nature, police said. Most of the others are suspected of theft, they said. Scores of women said they were assaulted by men of Arab or North African appearance, police said.