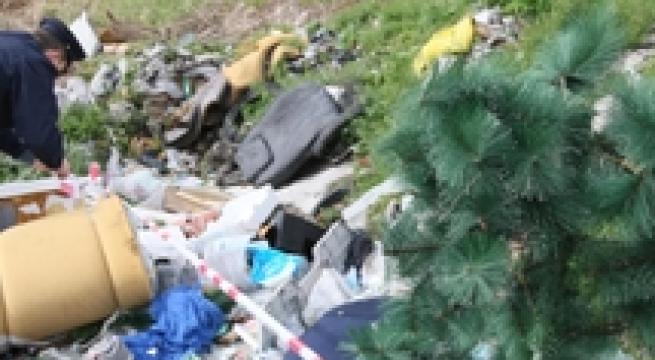 Rome, January 11 - The Superior Institute of Health (ISS) said Monday residents of the so-called Land of Fires have "excessive" cancer and mortality rates with respect to the national average. The Land of Fires in the southern Campania region is littered with illegal toxic waste dumps, many of them burning. In 2014, fire fighters were called to put out 2,531 blazes in the area. This was down from the number of episodes recorded in 2013 and in 2012, when fire fighters intervened 3,984 times. The European Court of Justice in July 2015 slapped Italy with another fine for failing to resolve waste management problems there, ordering the country to pay 20 million euros. The court also imposed a daily fine of 120,000 euros that Italy must pay every day until the problems are adequately solved. In December 2014, the court handed Italy a 40-million-euro fine for failing to combat illegal waste dumping in the area around Naples. The Italian government has struggled to deal with an environmental disaster in parts of the region, where criminal organisations have dumped toxic waste for decades. Efforts have been made to monitor and clamp down on the environmental damage caused by the powerful Naples-based Camorra mafia. The local mob, whose activities have been detailed by crusading anti-mafia writer Roberto Saviano, has deeply infiltrated the rubbish collection industry. It has raked in huge profits even as its illegal dumps and uncontrolled burning of waste and other toxic materials have been blamed for unusually high levels of cancer and other diseases linked to pollution.