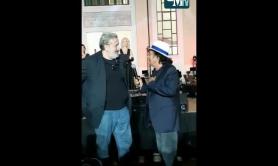 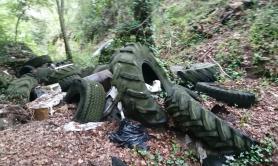 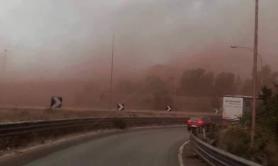 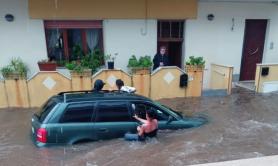 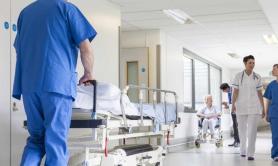 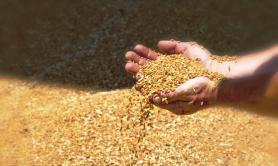 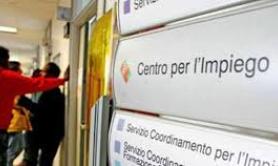 After being 'abandoned' by lawyer 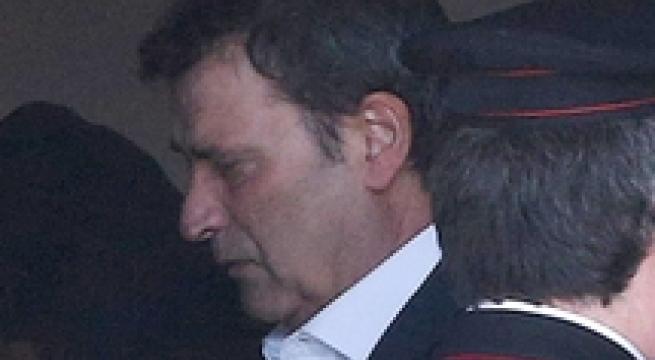 Milan, January 11 - A bankrupt property developer was not of sound mind when he shot a lawyer, a judge, and his co-defendant dead at the Milan courthouse on April 9, 2014, according to defense documents ANSA viewed Monday. Claudio Giardiello, 57, gunned down Judge Fernando Ciampi, lawyer Lorenzo Alberto Claris Appiani and co-defendant Giorgio Erba on the day of a trial hearing for fraudulent bankruptcy in which he was implicated. "I wanted to take revenge on those who ruined me," Giardiello said immediately following his arrest. He had a loaded gun in his pocket when he was apprehended and said he had intended to kill others, then himself. He began to spiral into a mentally unfit state due to feeling abandoned after one of his defence lawyers resigned from his bankruptcy case, according to experts cited in the defence documents.