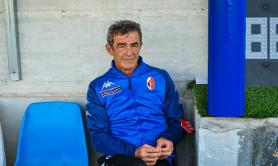 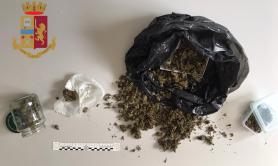 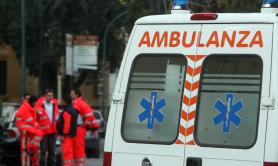 'No perforation' in offshore exploration 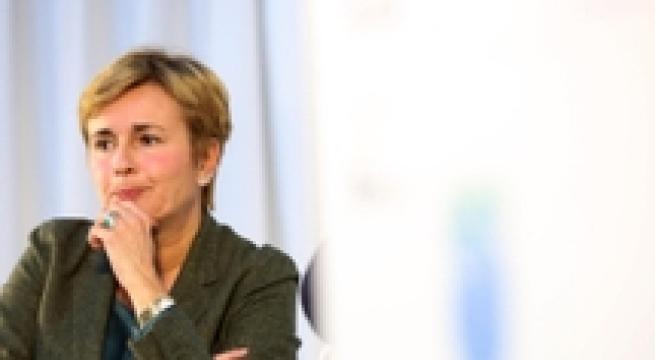 Rome, January 11 - Industry Minister Federica Guidi said Monday that a row over alleged drilling permits in the Adriatic was based on nothing. "It's an uproar that has been cooked up to be exploited," Guidi said in a statement on controversy caused by offshore exploration permits in the Adriatic. "There is no drilling". The statement said no perforation of the seabed was featured in the permits, adding that these were for areas over 12 miles from the coast and the Isole Tremiti archipelago.