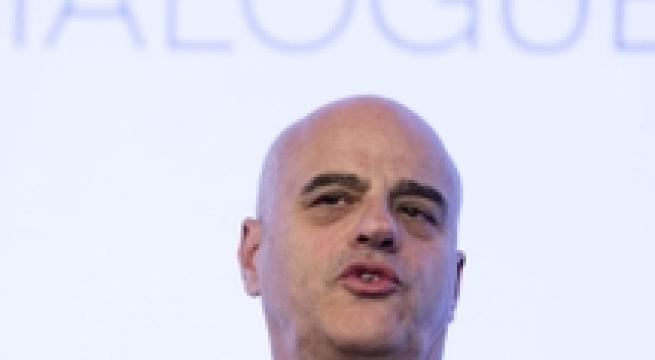 Milan, January 11 - Energy giant ENI CEO Claudio Descalzi on Monday ruled out taking part in the Nord Stream natural-gas pipeline from Russia to Germany. "We have never considered, we are not considering and we will not consider taking part in Nord Stream," he said. After talks on energy issues between Premier Matteo Renzi and President Vladimir Putin on the phone last week, Italian media speculated Italy might try to get in on the Nord Stream project after the South Stream project was aborted because of sanctions on Russia.