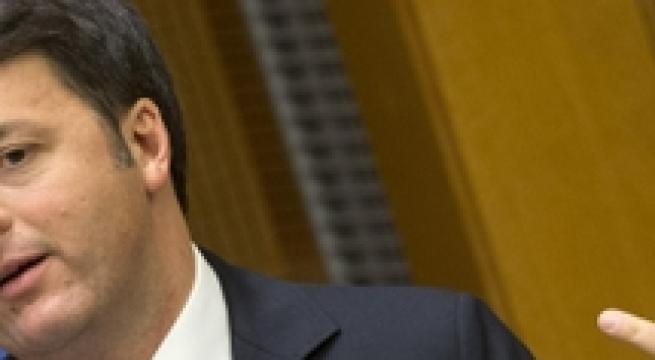 Rome, December 29 - Premier Matteo Renzi said at a year-end press conference Tuesday that his government is planning to call a referendum on its Constitutional reform law in October 2016. Changes to the Constitution must be approved by parliament and also by the people in a nationwide referendum in order to become valid. "If I lose that referendum it means my policies have failed," the premier said.