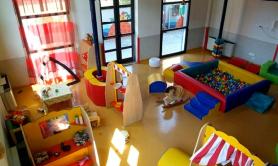 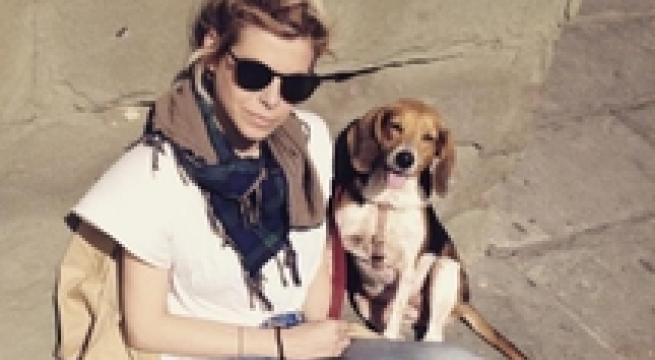 Florence, January 11 - Italian police on Monday continued an investigation into the apparent murder in her central Florence apartment of 35-year-old American Ashley Olsen. An autopsy will be carried out Monday after she was found dead with bruises and scratches to her neck. Her 43-year-old Florentine boyfriend and several other friends have been questioned. Investigators are focusing on meetings the woman had on the night between Thursday and Friday at the Montecarla club in Via de' Bardi, the last place where she was seen alive. In September the woman wrote "I have a stalker" on her Instagram account, although the post appears to have been a joke. The comment was posted with a photo of Olsen while she was walking in the San Frediano quarter of Florence with her beloved beagle, Scout. The photo was taken from above and catches her from behind and the joke comment may have been directed at the person who took the image. The Tuscan city's expat community has expressed fears the the investigation will turn into a saga like the 2007 murder of British exchange student Meredith Kercher. American Amanda Knox, Kercher's former flat mate, and her Italian ex-boyfriend Raffaele Sollecito were cleared of the murder by Italy's supreme court last year on appeal after twice being convicted. An Ivorian man, Rudy Guede, is serving a 16-year sentence for the murder.