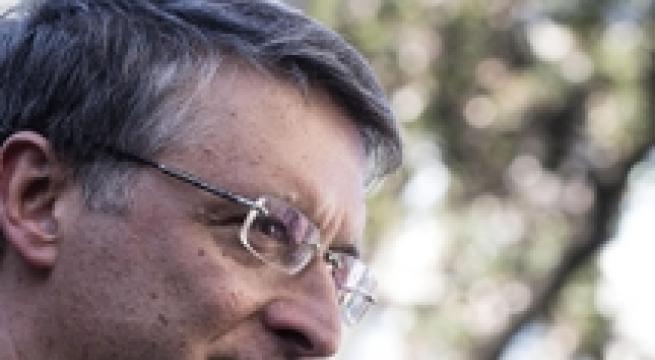 Naples, January 11 - The town council of Quarto near Naples "acted correctly" in a contract for maintenance of the town's sewage system, the head of the national anti-corruption authority (ANAC), Raffaele Cantone, said Monday. The tender has come under scrutiny for suspected Camorra mafia infiltration which has put pressure on Mayor Rosa Capuozzo of the anti-establishment 5-Star Movement (M5S). An M5S councillor was ejected from the movement after being placed under investigation.