Images of dead children 'indelibly impressed in mids and hearts' 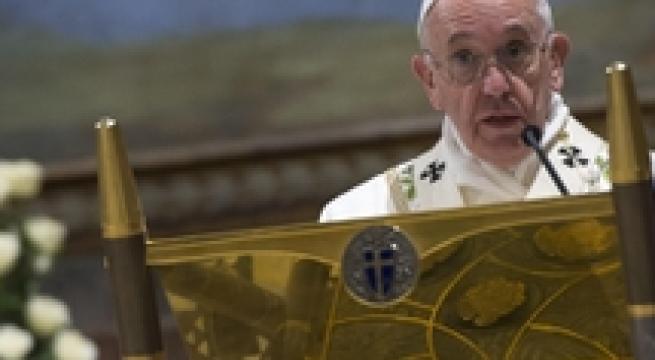 Vatican City, January 11 - Pope Francis on Monday renewed an appeal to "stop people trafficking, which turns human beings into a commodity, especially the weakest and most defenceless." He told the Vatican diplomatic corps that "the images of children dead at sea are indelibly impressed in our minds and hearts". Francis has repeatedly urged action to stop migrant disasters in the Mediterranean.