Only 'ideological' form of religion can justify killings 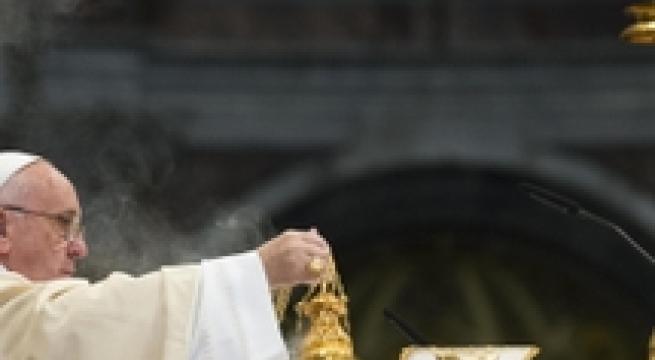 Vatican City, January 11 - The inauguration of the Jubilee in the Central African Republic (CAR) capital of Bangui "gave a sign of encouragement" to CAR and reiterated that "those who believe in God must be men of peace", Pope Francis told the Vatican diplomatic corps Monday. Only a "deviated and ideological form of religion," he said, can justify "massacres" in Africa, Europe and the Middle East.