'Has made Italian music great around the world' 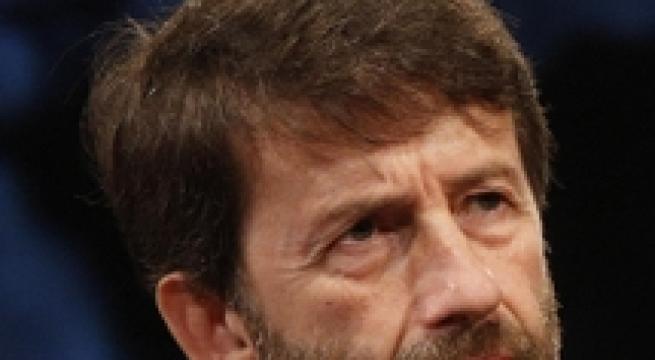 Rome, January 11 - Ennio Morricone is a "giant" after winning his third Golden Globe Sunday for Quentin Tarantino's The Hateful Eight, Culture Minister Dario Franceschini said Monday on Twitter. "Third Golden Globe for #EnnioMorricone. A giant who has made Italy and Italian music and cinema great around the world," he tweeted.