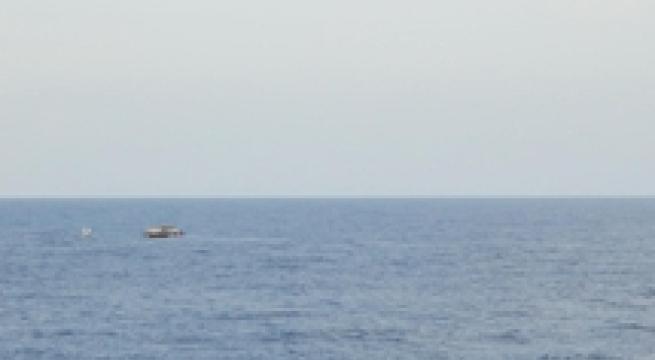 Lecce, January 11 - The body of a woman was recovered near rocks not far from Capo di Leuca in Puglia Monday after a group of women was reportedly thrown into the water by migrant traffickers. Three of four women are missing, investigators said. The women were put into the water in three different points along the coast, they said: at Marina di Novaglie, Capo di Leuca and Felloniche.