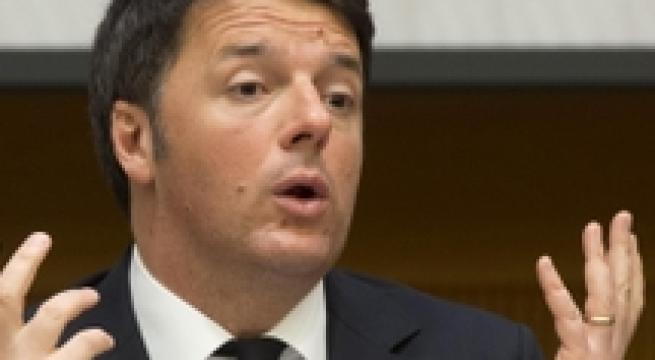 Rome, January 11 - The government's landmark Constitutional reform abolishing the Senate in its present form is "the mother of all battles," Premier Matteo Renzi said on RAI TV news Sunday night. The Lower House is set to start re-examining the bill to streamline Italy's cumbersome political machinery on Monday. The autumn referendum to confirm the reform, Renzi said, would be a major showdown and mark his legacy. The reformist premier has staked his political future on winning that vote, saying he will quit if defeated.