'Only viable path' putting it to international tribunal 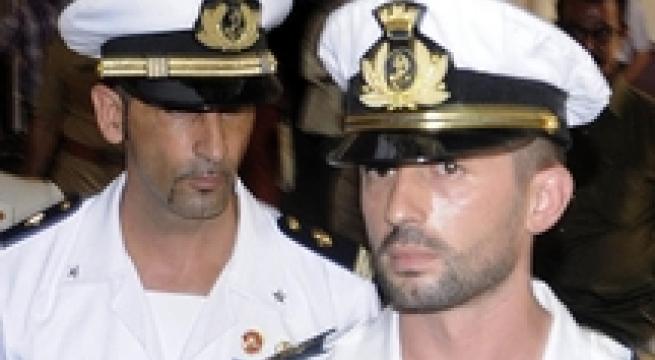 Rome, December 29 - Premier Matteo Renzi said Tuesday he had "vainly" tried to get a political deal with India over the case of two Italian marines accused by New Delhi of killing two Indian fishermen during an anti-piracy mission in 2012. The case of Salvatore Girone and Massimilano Latorre has strained relations between Rome and New Delhi and Italy has taken the case to international arbitration after a long series of delays. "There were many opportunities to end it swiftly but that was not done," Renzi said at his end-of-year press conference. "I tried a political accord with Premier (Narendra) Modi, who told me 'I, like you, found this affair on my table', but in the end the only practicable path was that of putting the question to an international tribunal," Renzi said. In August the Hamburg-based International Tribunal for the Law of the Sea stated that India has no jurisdiction over the case, and put the case up to the International Court of Justice in The Hague. The Indian supreme court has suspended all judicial proceedings regarding the two Italian marines in compliance with the Hamburg court's ruling and is due to reassess the situation in January. Girone is not allowed to leave India and is staying at the Italian embassy in New Delhi. India granted Latorre leave to return to Italy last year after he suffered a stroke. The marines are accused of killing fishermen Valentine (aka Gelastine) and Ajesh Binki after allegedly mistaking them for pirates and opening fire on their fishing trawler while guarding the privately owned Italian-flagged oil-tanker MT Enrica Lexie off the coast of Kerala on February 15, 2012.