Four nabbed for shooting into car with pregnant mum, kids 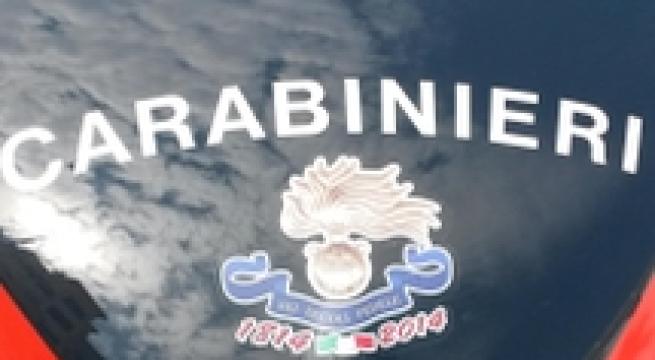 Lecce, December 29 - Police on Tuesday arrested four people on aggravated attempted murder charges and illegal weapons possession. Police say the four beat up and then attempted to shoot Antonio Rizzello, 24, after he got into a car with his five-months pregnant girlfriend and their two children aged three and five. Inquiries determined that the gunmen knew the pregnant woman - who took a gunshot to the shoulder - and the two children were in the car. Two were jailed pending trial and two others were placed under house arrest. The incident took place in May 2014.